Grigori Perelman proposed a solution to the Poincaré conjecture (2003) 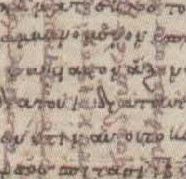 Ergodic theory (early 1900s) was the forerunner of Chaos theory

the imaginary number i (1777) was introduced by Leonhard Euler

the f(x) function symbol (1734) was introduced by Leonhard Euler 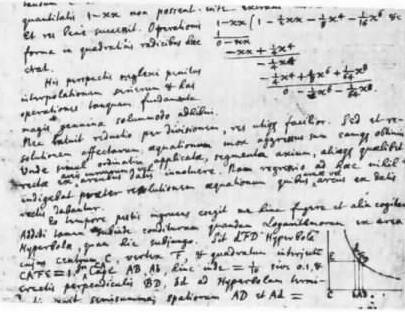 the fundamental theorem of calculus (1670) 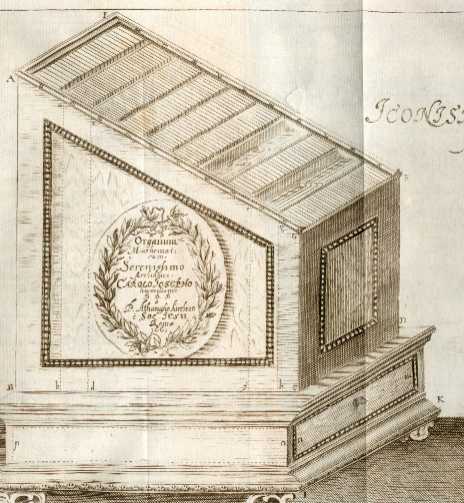 it was subsequently accepted by John Napier in his logarithmic papers

François Viète started the use of letters to represent variables (1591) 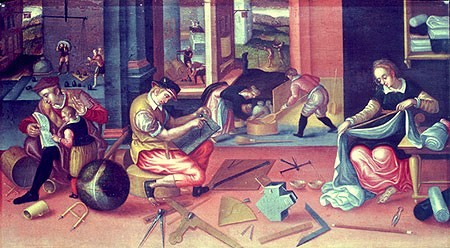 examination of imaginary numbers (numbers that are multiples of i, where i is the square root of -1) 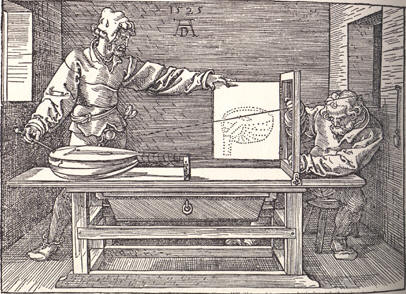 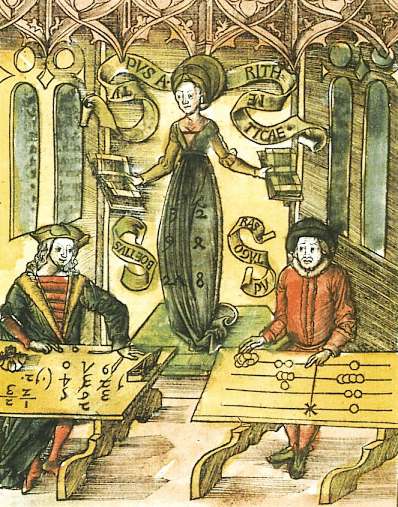 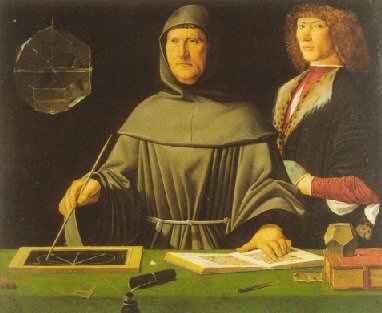 Nicholas of Cusa's coincidence of opposites (1430)

Brahma Sphuta Siddhanta (The Opening of the Universe), a work on astronomy and mathematics,

Liu Hui calculated the value of pi as 3.14159 (263) which is correct, to five decimal places in his book with solutions to

the Nine Chapters on the Mathematical Art (1st century)

Hipparchus (150 bc) was the first to compile a trigonometric table, which allowed him to solve any triangle

Apollonius of Perga (230 bc) gave the ellipse, the parabola, and the hyperbola the names by which we know them.

Archytas founded the study of mathematical mechanics (4th century bc)

Theaetetus' work in mathematics (390 bc)

Hippocrates' squaring of Lunes (450 bc)

Antiphon's method of exhaustion (450 bc) 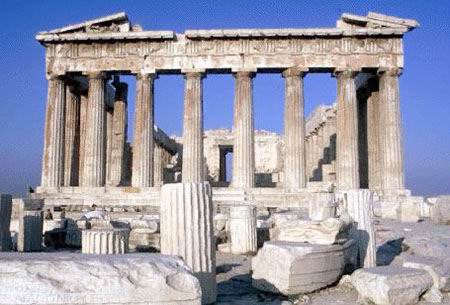 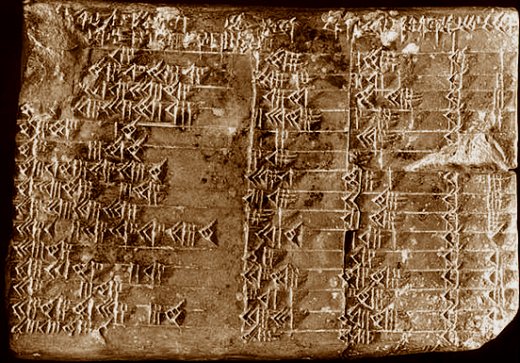 the Moscow Mathematical Papyrus (2000 bc)